Goodbye, Walter is a story about living as much as it is a chronicle of one brave man's march toward death. Author RuthAnn Hogue turns journalism into a powerful story of friendship and self-discovery. In taking us along on this intimate and personal journey, she reminds us—and herself—of the great gifts of love and of faith and of how the two are eternally entwined. Somehow, by celebrating life, she makes facing death a little less frightening for us all.

​ RuthAnn Hogue graduated from Arizona State University's Walter Cronkite School of Telecommunication and Journalism. She has won numerous awards as a journalist, including the Arizona Newspapers Association first-place award for Journalistic Achievement. She sold "Goodbye, Walter" to a traditional publisher which released the first edition in 2005. RuthAnn released a second edition in 2014 through Whiptail Publishing. She enjoys public speaking and appearances for book signings, and has been a Barnes & Noble author of the month. 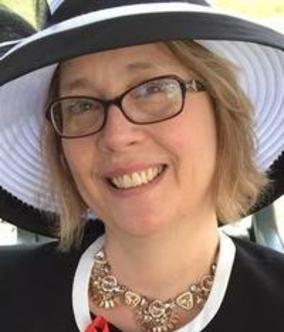